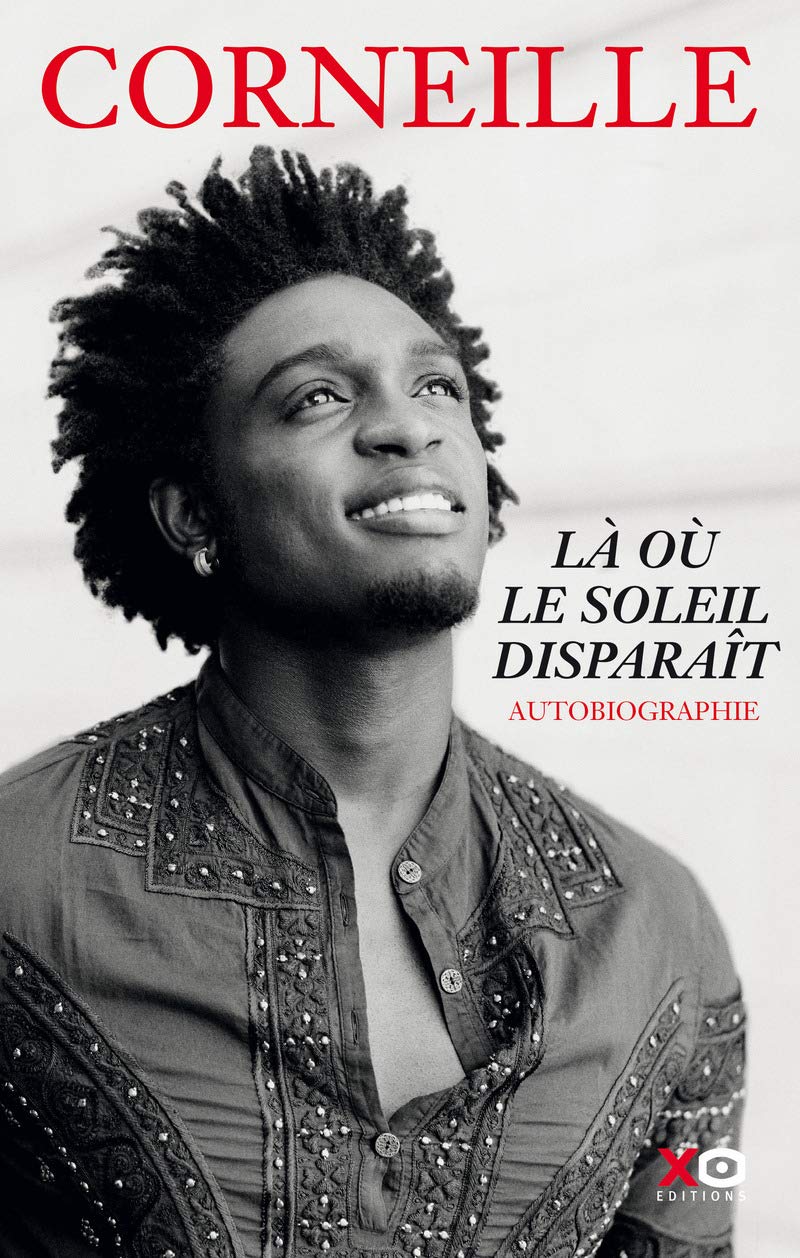 The Internationale will win our human rights. In , this was coupled with the chant: "Volkspolizei, steh dem Volke bei" People's police, stand with the people! One such version serves as the anthem of the Communist Party of China , [15] [12] the national anthem of the Chinese Soviet Republic , [13] as well as a rallying song of the students and workers at the Tiananmen Square protests of The first Russian version consisted of three stanzas as opposed to six stanzas in the original French lyrics, and based on stanzas 1, 2 and 6 and the refrain.

After the Bolshevik Revolution in Russia, the text was slightly re-worded to get rid of "now useless" future tenses — particularly the refrain was reworded the future tense was replaced by the present, and the first person plural possessive pronoun was introduced. In , the chief-editor of Izvestia , Yuri Steklov , appealed to Russian writers to translate the other three stanzas and in the end, the song was expanded into six stanzas.

Prior to that time, "The Internationale" served as the principal musical expression of allegiance to the ideals of the October Revolution and the Soviet Union the "Internationale" continued to be recognized as the official song of the Communist Party of the Soviet Union , and the post Soviet version is still used by the Communist Party of the Russian Federation.

Mir Narodu! Bastujte, armii syny! Stand up, ones who are branded by the curse, All the world's starving and enslaved! Our outraged minds are boiling, Ready to lead us into a deadly fight. We will destroy this world of violence Down to the foundations, and then We will build our new world. He who was nothing will become everything! Refrain: This is our final and decisive battle; With the Internationale humanity will rise up! No one will grant us deliverance, Not god, nor tsar, nor hero. We will win our liberation, With our very own hands.

To throw down oppression with a skilled hand, To take back what is ours — Fire up the furnace and hammer boldly, while the iron is still hot! Refrain You've sucked enough of our blood, you vampires, With prison, taxes and poverty! You have all the power, all the blessings of the world, And our rights are but an empty sound! We'll make our own lives in a different way — And here is our battle cry: All the power to the people of labour!

And away with all the parasites! Refrain Contemptible you are in your wealth, You kings of coal and steel! You had your thrones, parasites, At our backs erected. All the factories, all the chambers — All were made by our hands.

It's time! We demand the return Of that which was stolen from us. Refrain Enough of the will of kings Stupefying us into the haze of war! War to the tyrants! Peace to the people! Go on strike, sons of the army! And if the tyrants tell us To fall heroically in battle for them — Then, murderers, we will point The muzzles of our cannons at you! And if the great thunder rolls Over the pack of dogs and executioners, For us, the sun will forever Shine on with its fiery beams.


Bragg thought the traditional English lyrics were archaic and unsingable Scottish musician Dick Gaughan [19] and former Labour MP Tony Benn [20] disagreed , and composed a new set of lyrics. Arise, ye workers from your slumber, Arise, ye prisoners of want. For reason in revolt now thunders, and at last ends the age of cant! Away with all your superstitions, Servile masses, arise, arise! We'll change henceforth the old tradition, And spurn the dust to win the prize! Chorus So comrades, come rally, And the last fight let us face. The Internationale Unites the human race. No more deluded by reaction, On tyrants only we'll make war!

The soldiers too will take strike action, They'll break ranks and fight no more! And if those cannibals keep trying, To sacrifice us to their pride, They soon shall hear the bullets flying, We'll shoot the generals on our own side. Chorus No saviour from on high delivers, No faith have we in prince or peer. Our own right hand the chains must shiver, Chains of hatred, greed and fear. E'er the thieves will out with their booty, And to all give a happier lot.

Each at his forge must do their duty, And we'll strike the iron while it's hot. Stand up, all victims of oppression, For the tyrants fear your might! Don't cling so hard to your possessions, For you have nothing if you have no rights! Let racist ignorance be ended, For respect makes the empires fall!

Freedom is merely privilege extended, Unless enjoyed by one and all. Chorus So come brothers and sisters, For the struggle carries on. The Internationale Unites the world in song. So comrades, come rally, For this is the time and place!

The international ideal Unites the human race. Let no one build walls to divide us, Walls of hatred nor walls of stone. Come greet the dawn and stand beside us, We'll live together or we'll die alone. In our world poisoned by exploitation, Those who have taken, now they must give! And end the vanity of nations, We've but one Earth on which to live.

Chorus And so begins the final drama, In the streets and in the fields. We stand unbowed before their armour, We defy their guns and shields! When we fight, provoked by their aggression, Let us be inspired by life and love. For though they offer us concessions, Change will not come from above! Arise, ye prisoners of starvation!

Arise, ye wretched of the earth! For justice thunders condemnation: A better world's in birth! No more tradition's chains shall bind us; Arise, ye slaves, no more in thrall! The earth shall rise on new foundations: We have been nought, we shall be all!